You’ve come to know Nokia for its solid, modern feature phones and its cookie-cutter Android phones that get consistent updates. But will you come to love the company for its upcoming tablet?

The company, which is owned by Finland-base HMD Global and contracts manufacturing to Foxconn International Holdings, is teasing a new tablet to be announced on October 6.

Everything you’d expect from a Nokia phone in a tablet.
Coming 6.10.21 pic.twitter.com/uTssAURMMQ

The grace of a new-fangled Nokia 3310, but with the girth of an encyclopedia cover. Got it. 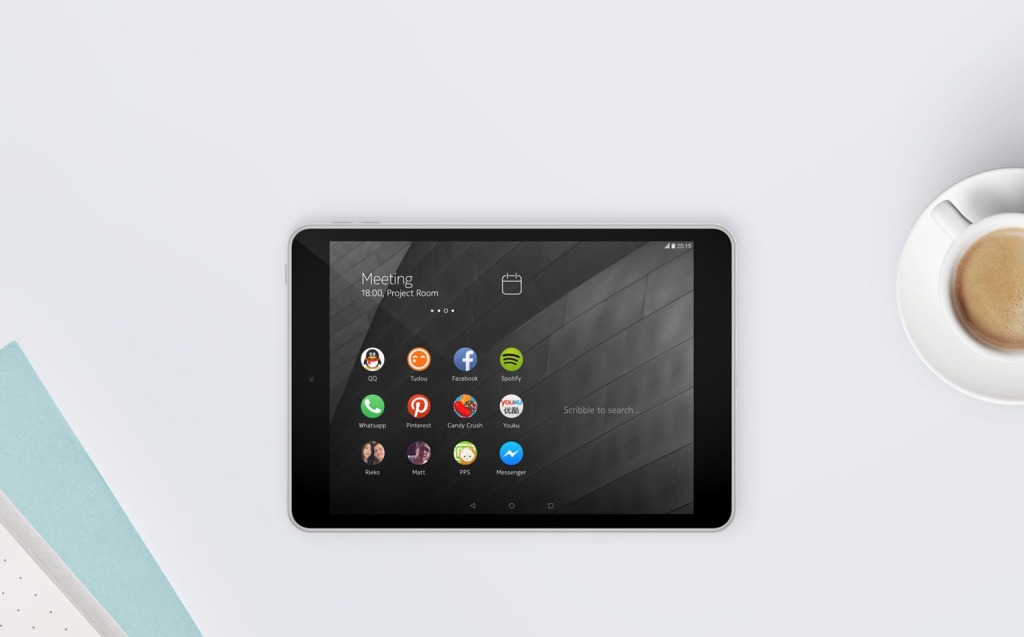 It’s not the first time we’ve seen a tablet with the Nokia brand, however: all the way back in 2014 — the year Nokia sold its mobile hardware unit to Microsoft — we were given the Foxconn-produced Nokia N1. The 8″ aluminum unibody slab ran Android Lollipop with the help of an Intel Atom processor (bless its heart) and was one of the first devices to ride the wave of the USB Type-C connector. Also, on a personal note, it was the first tablet I held in a professional capacity when I was at Pocketnow.

Of course, we know now that HMD Global would be formed in 2016 to buy the phone division off of Microsoft and license the Nokia brand for Foxconn-made devices. What a world we live in. And let’s not get into what happened with the Nokia X Android phones which were made prior to the Microsoft acquisition — not a good mix with all that Windows Mobile hardware it was pumping out back then.

Old Android phones are breaking today, so get ready to play tech support for your elderly relatives