At the moment Google and NBCUniversal are in the middle of an old-fashioned carrier dispute, arguing over who should pay who and how much for access to NBC channels on YouTube TV. These kinds of fights are a dime a dozen with cable and satellite providers, as are the insulting “call your cable company/call the channel owners to complain” attempts to get consumers to pick a side. But according to an industry researcher, this familiar story has a new streaming twist.

Ars Technica quotes investor research firm LightShed, saying that NBCUniversal demanded that Google bundle YouTube TV with its own self-branded Peacock streaming service as a condition of carrying NBC channels. Since this is probably the first time you’re hearing about Peacock for several months: the fledgling streaming service, built on the back of NBC’s deep library of broadcast TV shows, launched early last year. In 2020 it lost almost a billion dollars. 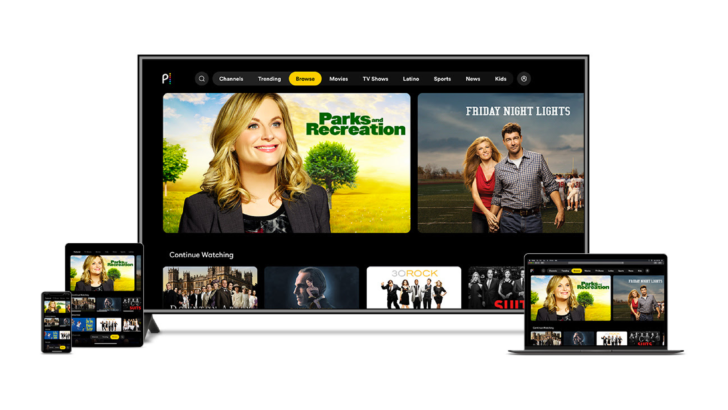 Apparently NBC owner Comcast thought it could inject some life into Peacock by forcing YouTube TV subscribers to pay for its content. Peacock offers a few shows and movies for free, with the full library costing $5 a month with advertising or $10 a month on the ad-free premium tier. Peacock would then be able to count YouTube TV’s subscribers — estimated at 4 million — among its own.

Adding to the strangeness of the demand, a Google representative told Ars that under the proposed terms, YouTube TV subscribers wouldn’t actually be able to access NBC broadcast affiliates or other premium channels on YouTube TV itself. Users would need to download the dedicated Peacock app in order to access those live channels. With YouTube TV viewers forced off the platform to watch the content that Google was already paying for, there would apparently be zero incentive for Google to take the deal.

That plan fell through, obviously. Negotiations between YouTube TV and NBCUniversal continue, with the 14-channel block set to go dark on Thursday, September 30th if they can’t reach an agreement. According to the source, while both parties are still trying to hash out a deal, bundling Peacock subscriptions with YouTube TV is no longer in active consideration.