Chrome OS has had a meteoric rise in popularity, especially since cheap and easy laptops have been in such high demand lately. But they still get the short end of the stick when it comes to accessories: users generally have to hope that Google’s done a good job making generic drivers for devices designed for Windows PCs. Hyper is bucking that trend with a series of sleek aluminum USB-C docks and dongles certified with the “Made for Chromebook” branding. 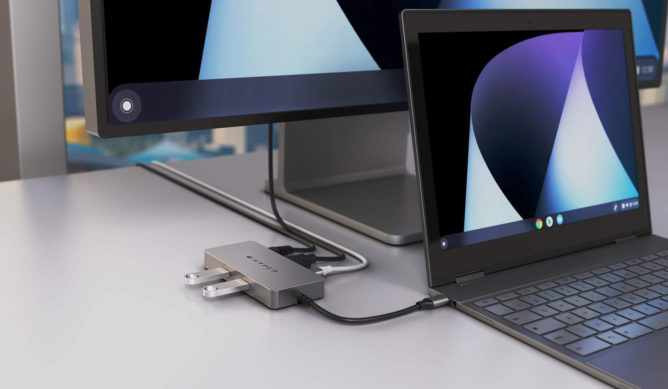 Most mobile users will be best served by the 5-port USB-C Hub for Chromebook. This plus-sized dongle includes a USB-C pass-through port for laptop power (86 watt maximum), two USB-A ports (3.0) for versatility, an HDMI port with 4K 60Hz output, and a gigabit Ethernet port for hopping on the local wired network. The Hub will be available in October for $90. 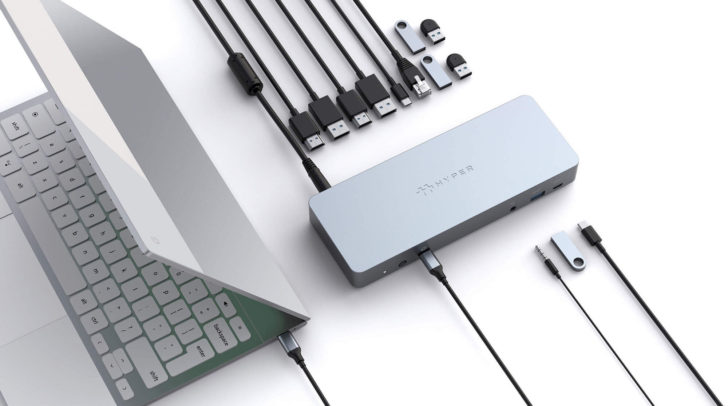 For users who need a little more oomph and a full desktop power setup, there’s the HyperDrive USB-C Docking Station. This bad boy has no less than 14 ports:

Note that while the dock technically includes five video ports, the documentation says you can only use three of them at a time. 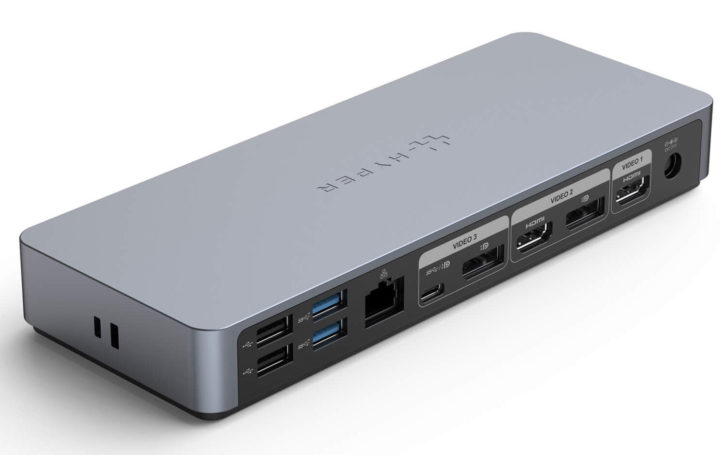 All of that comes with an optional VESA mount, a Kensington lock slot, and OTA firmware updates delivered by Chrome OS. But it won’t come cheap: when Hyper releases the HyperDrive docking Station in November, it’ll cost $250.

Hyper also announced two single-port USB-C dongles: a 2.5 gigabit Ethernet port for $50, a USB-C to USB-A 3.1 dongle for $20, and a USB-C to 4K 60hz HDMI dongle for $40. All three of the smaller dongles are available for purchase now.

Amazon Great Indian Festival Sale: Top offers on smartwatches you should not miss