Fortnite: How to Find Carnage and Venom Symbiotes


Fortnite Chapter 2, Season 8 brings with it another alien menace in the form of Marvel’s Carnage and Venom. These two symbiotes have recently crashed landed on the island and are ripe for the pickings.

The Symbiotes (called Klyntar on their home planet) are extraterrestrial lifeforms that are able to bond to individuals, regardless of species, in order to form a new shared entity. They are parasitic in nature, though they don’t always harm their hosts; they often improve upon a host’s natural attributes while also granting powers like superhuman strength, healing, and the ability to form tendrils or tentacles out of their arms. For more about these parasitic creatures, check out how we ranked Marvel’s most powerful symbiotes and learn more about Venom 2’s Shriek.

In Fortnite, the symbiotes that formed Marvel’s most famous symbiotic characters, Venom and Carnage, were made into wearable Mythic weapons. Once found, the Venom and Carnage Mythic weapons will take up a slot in your inventory, allowing you to glide through the air and jump higher than normal. Activating the weapon sends out a tendril that attacks and pulls enemies, dealing 60 damage in the process. A seven-second cool down prevents constant use. 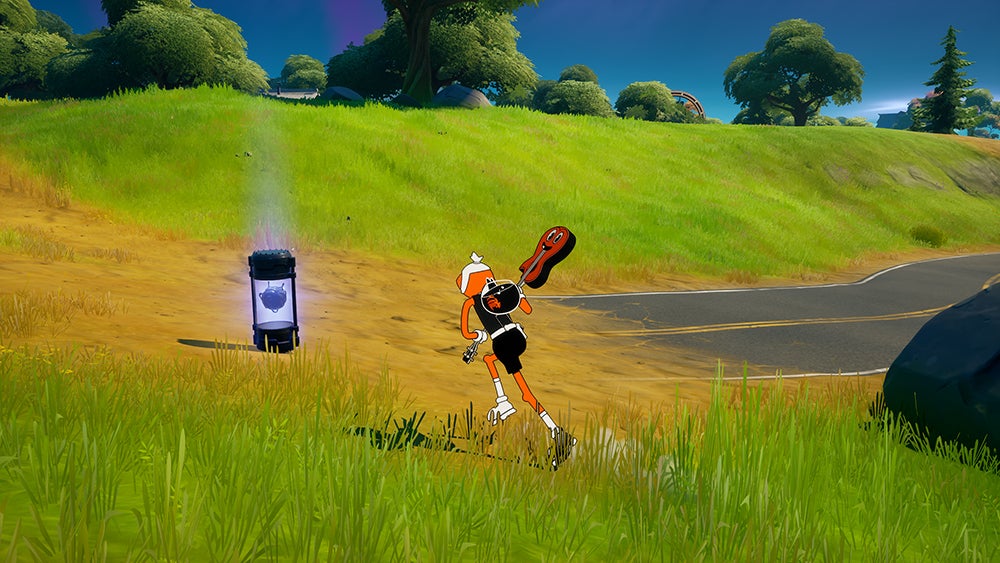 How to Find Symbiotes in Fortnite

Venom and Carnage’s symbiotes randomly spawn at various places on the island. Only two seem to spawn per match and once they are picked up by a player, they’re gone. At that point, the only way to get your hands on one is to take out whoever is currently using it. Because of this, it can be hard to find the symbiotes during a given match. Thankfully, the guide below will help your chances of bonding with one.

To successfully snag one of these symbiotes, you’ll need to wait for them to spawn during the match. Keep in mind that they don’t spawn at the start of the match. Instead, Venom and Carnage only appear after the first storm circle is revealed. At that point, symbiote/spider-like symbols will show up on the in-game map. This is your cue to head over to those locations as quickly as possible.

Note: The general censuses online is that the symbiotes always spawn after the first storm circle. In my testing, this sometimes didn’t occur. Sometimes they wouldn’t spawn until the second or third storm cycle. 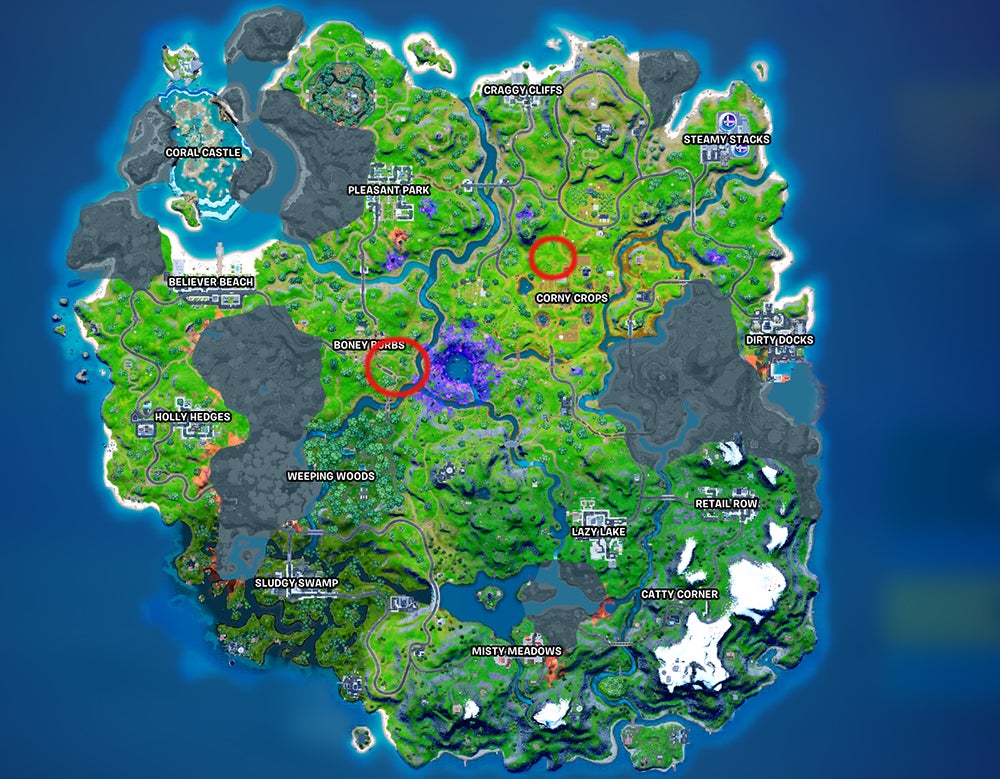 While Venom and Carnage can spawn seemingly anywhere on the map, the two locations they appear in most frequently are the fields just southeast of Boney Burbs and north west of Corny Crops. The symbiotes will be floating in a canister. Just interact with it to grab either Venom or Carnage’s symbiote.

And that’s how you can get your very own symbiote in Fortnite. At least, until the Carnage skin is released with Season 8’s battle pass!

Kenneth Seward Jr. is a freelance writer, editor, and illustrator who covers games, movies, and more. Follow him @kennyufg and on Twitch.

Devs in the Tavern #02 | LOTR: Rise to War | Geo-strategic Seasonal Wargame | So it begins

Metroid Dread Has a Progression-Stopping Bug, Nintendo Promises a Patch